Holding On to the Farm

Power Your Potential at NRG

Swimming Canada – In Our Nature 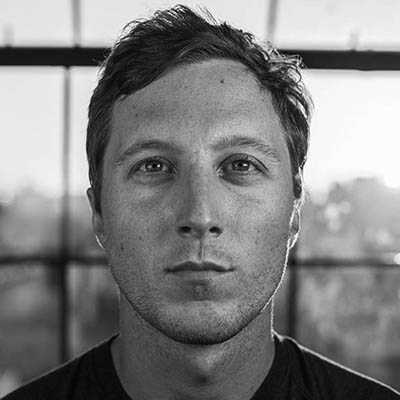 Benjamin spent his formative years in Sweden where he started out working for Swedish National Television and MTV Nordic. He went on to form the film production company Stocktown Films, creating the critically acclaimed Afripedia six-part documentary series, exploring the urban culture scene around African metropolises.

His first feature length documentary film The Sandwich Nazi, premiered at SXSW and went on to play at Hot Docs and many other international film festivals. He brings this organic and exciting but polished style from his documentaries to his commercial clients.

Benjamin is currently based out of Vancouver, Canada but regularly works across the world.